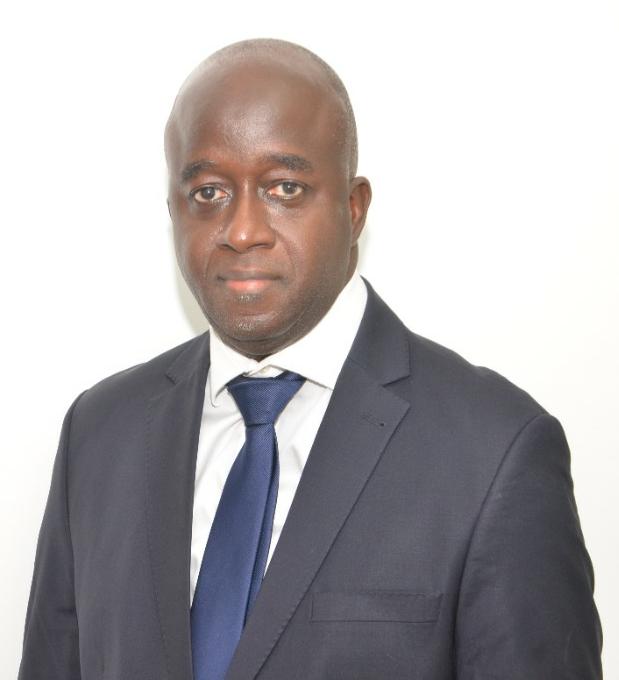 Moustapha will oversee all of Lekela’s activities in Senegal, including operation of the 158.7MW Parc Eolien Taiba N’Diaye (PETN) – the first utility-scale wind farm built in West Africa.

Moustapha joins Lekela with a strong heritage in the African power industry. Between 2013 and 2018 he worked for Aggreko, the world’s leading supplier of temporary power, serving first as Operations Manager for North and West Africa as well as other territories, and then as Area Project Owner for Mali, Mauritania and Sierra Leone.

During his career he has also served in power generation, engineering and electrical roles for companies including Siemens, Procter and Gamble and Samsung.

As well as overseeing PETN, Moustapha will support the development work being done on a potential battery storage system to sit alongside the PETN wind farm. The proposed 40 MW battery will provide 160MWh of energy, making it one of the largest of its kind in Africa, and the first such project in Senegal. It will help stabilise the production of energy from the wind farm and allow for the integration of more renewable energy into Senegal’s grid. Earlier this year, Lekela appointed DNV, an independent contractor, to carry out feasibility studies for the project.

Chris Antonopoulos, Chief Executive Officer at Lekela said, “Moustapha joins at a key moment for Lekela in Senegal. PETN is set to generate energy for the next 20 years and work is also well underway on our plans to develop battery storage to sit alongside it.

“This all contributes to our vision of providing clean, reliable energy that enables strong economic growth in African countries. And to do so while becoming long-term, contributing members of the communities where we build our wind farms. It’s a pleasure to welcome Moustapha and his experience in the African power sector gained over many years.”

Moustapha Thiam, General Manager for Lekela in Senegal added: “I’ve watched the development of Parc Eolien Taiba N’Diaye with great interest over the past few years. It’s a strong symbol of what can be achieved through a shared vision and close partnership between governments, state utilities and private companies like Lekela. I’m excited to be here and look forward to helping the next stage of Lekela’s development here in Senegal.”

Lekela is a renewable power generation company that delivers utility-scale projects which supply much-needed clean energy to communities across Africa.

Through a platform built to develop, own and operate wind and solar assets, Lekela draws from its team member’s extensive experience, and from its founder shareholders decades of proven energy heritage. Lekela has the skills and drive to progress projects from mid or late-stage development into long-term operation. As a result, Lekela delivers sustainable, reliable and competitively priced power to governments, utilities and large-scale industrial projects.

Lekela is majority-owned by shareholders, 60% owned by Actis, the leading growth markets energy investor, and 40% by a consortium led by Mainstream Renewable Power which includes investors such as the IFC and the Rockefeller Brothers Fund.